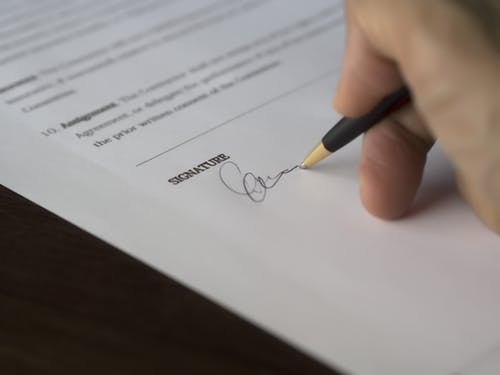 The Protecting the Right to Organize (PRO) Act was passed by the House of Representatives on March 9, 2021. This Act is pro-union and would systemize how the ABC test is utilized.

The ABC test became problematic when California passed it via Assembly Bill No. 5. This bill states independent contractors must pass each section of the test or they are considered employees of the company. Section B of the test outlines that an independent contractor has to do work “that is outside the usual course of the hiring entity’s business”. This section will do away with owner-operators in the transportation industry.

California Trucking Association (CTA) is challenging A.B. 5 in court to exempt transportation from the bill. Other lines of business of have been excluded already. Truckload Carriers Association (TCA) has financially supposed the case since this could set a national precedent that the ABC test should not be applicable to trucking businesses.

Owner-operators have always been a vast aspect of the transportation industry. If this bill is passed, there will no longer be independent contractors in trucking. There must be 60 votes in the Senate to pass through to President Biden. TCA does not feel it will receive the votes needed at this time but there is still a possibility it could.