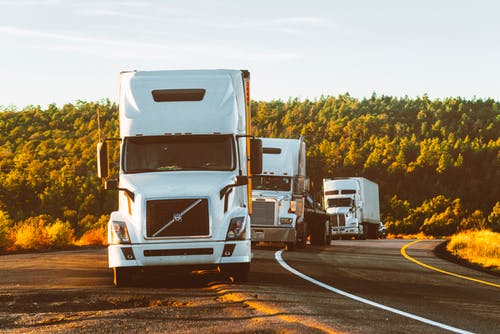 President Joe Biden has made several appointments to the transportation industry since the inauguration. Along with the appointments, President Biden has presented a proposal for $1.9 trillion for economic aid to assist with COVID-19. Of that, $20 billion would go towards transit operations.

Lana Hurdle is acting as secretary of transportation until Pete Buttigieg is approved by the Senate. Buttigieg is the former Mayor of South Bend, Indiana. He went before the Senate Commerce Committee on January 21, 2021.

Steven Cliff, the deputy executive officer at the California Air Resources Board, was named the deputy administrator of the National Highway Traffic Safety Administration (NHTSA).

Most of the appointees have already started working in their new roles. The others must be approved by the Senate before they can start.