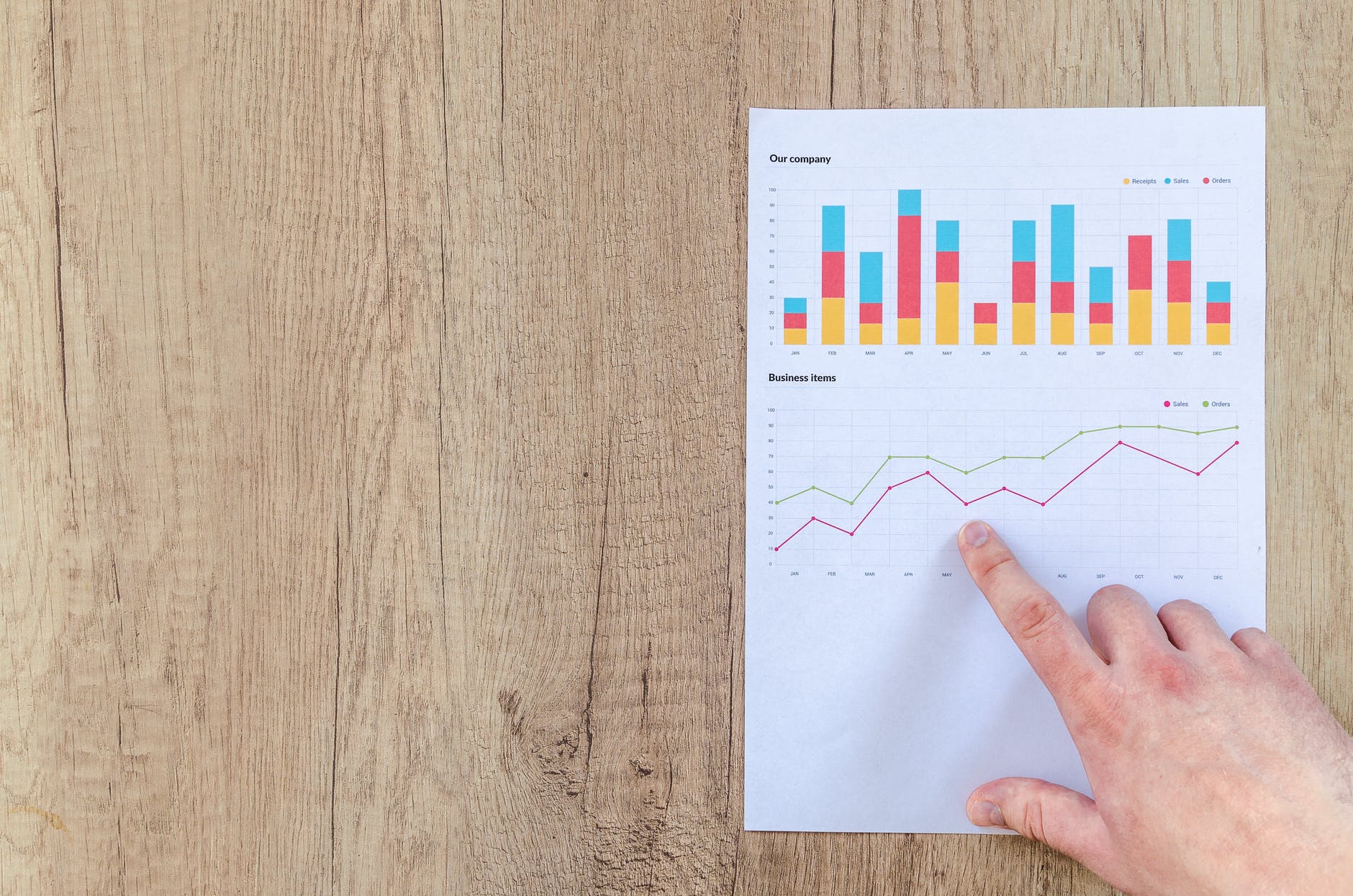 The Department of Transportation issued a Final Rule for Revisions to Civil Penalty Amounts on January 11, 2021. The Federal Civil Penalties Inflation Adjustment Act Improvements Act of 2015 states the annual adjustment be announced by January 15th each year via final rule without notice and comment. This rule is effective immediately once published.

Motor carriers need to be aware violation fines for the FMCSA Drug & Alcohol clearinghouse house were set in this rule. The rule states “any employer, employee, medical review officer, or service agent who violates any provision of 49 CFR part 382, subpart G, or any person who violates 49 CFR part 383, subpart B, C, E, F, G, or H, is subject to a civil penalty not to exceed $5,833.”

The penalties that were revised for FMCSA come from 49 Code of Federal Regulations (CFR) part 386, appendices A and B and part 382, subpart G. As well as 49 United States Code (U.S.C.) part 521. Below are a few of the penalty increases but not all of them. The complete list can be found in the Final Rule.

Lee TranServices, Inc. is a registered Third-Party Administrator (TPA) in the Clearinghouse. If you need assistance managing new-hire and annual queries, call (936) 632-1925 or email sales@leetrans.com.