*UPDATE* Changes to Hours of Service Rule Finalized by FMCSA 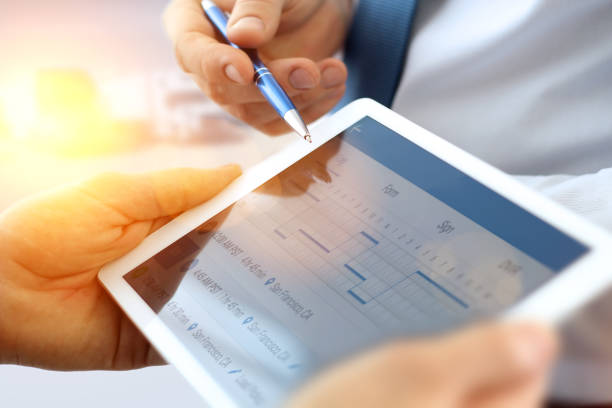 These changes are based on proposals from August 2019. They will go in to effect 120 days after being published in the Federal Register. Once published, Lee Trans will include the official registry posting.

The Texas Trucking Association conducted a webinar to go over the HOS changes, here.