Posted on Posted by Adriana Mosley 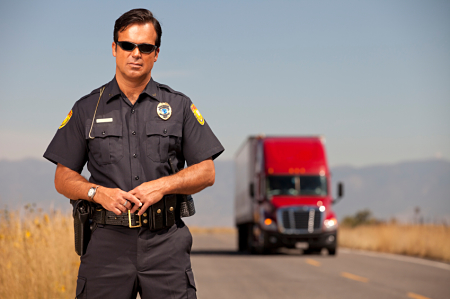 The annual Commercial Vehicle Safety Alliance (CVSA) International Roadcheck dates, along with inspection details, have been released for 2020. The roadcheck is usually during June but it has been moved up to May 5-7. CVSA decided to change the dates […]

FMCSA Provides Exemption to Drivers due to Hurricane Barry

Posted on Posted by Kimberly Fancher 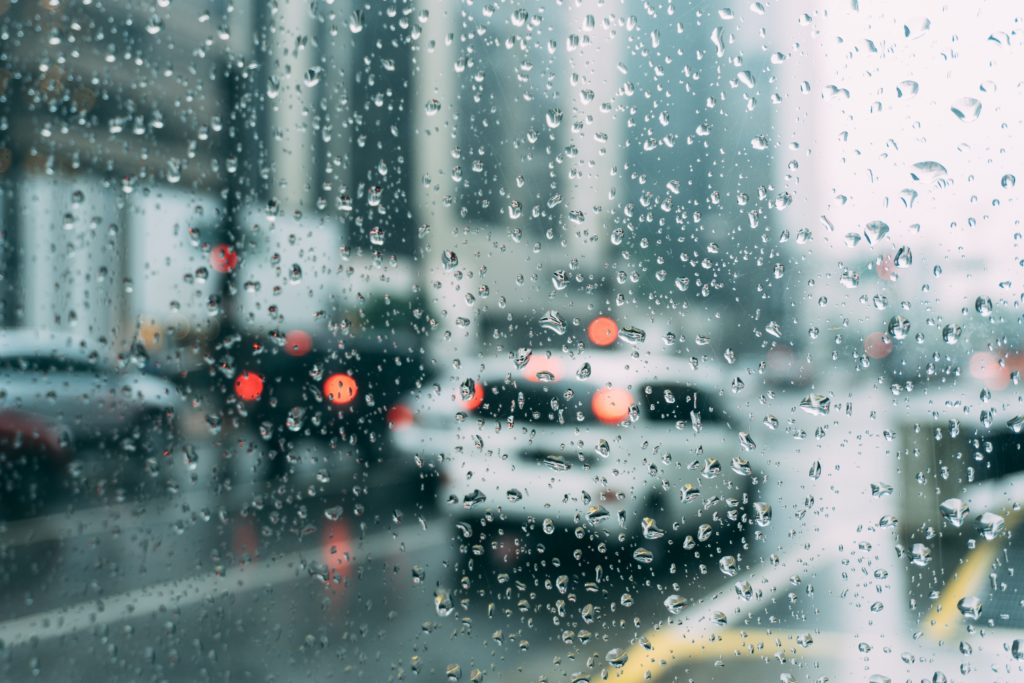 FMCSA Talks Extension on Parts of the ELDT Rule

Posted on Posted by Kimberly Fancher 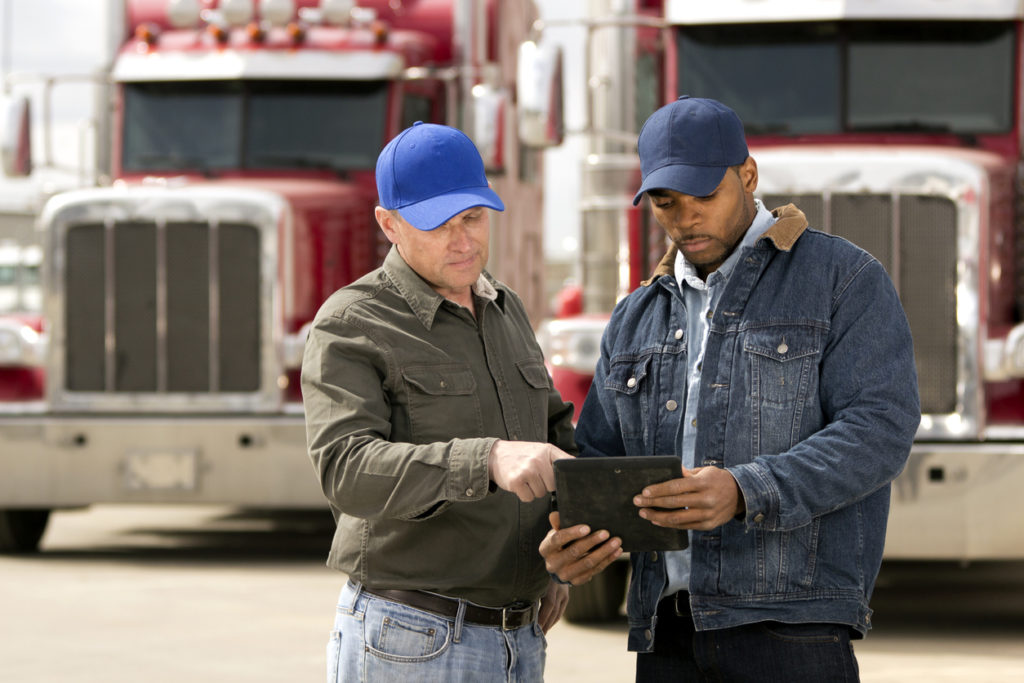 According to a spokesman with FMCSA, “FMCSA anticipates seeking an extension of some provisions of the ELDT rule in order to gather additional feedback from the states and make the implementation as effective as possible.” It was said that there […]