AB5 Can Be Enforced According to California Appeals Court 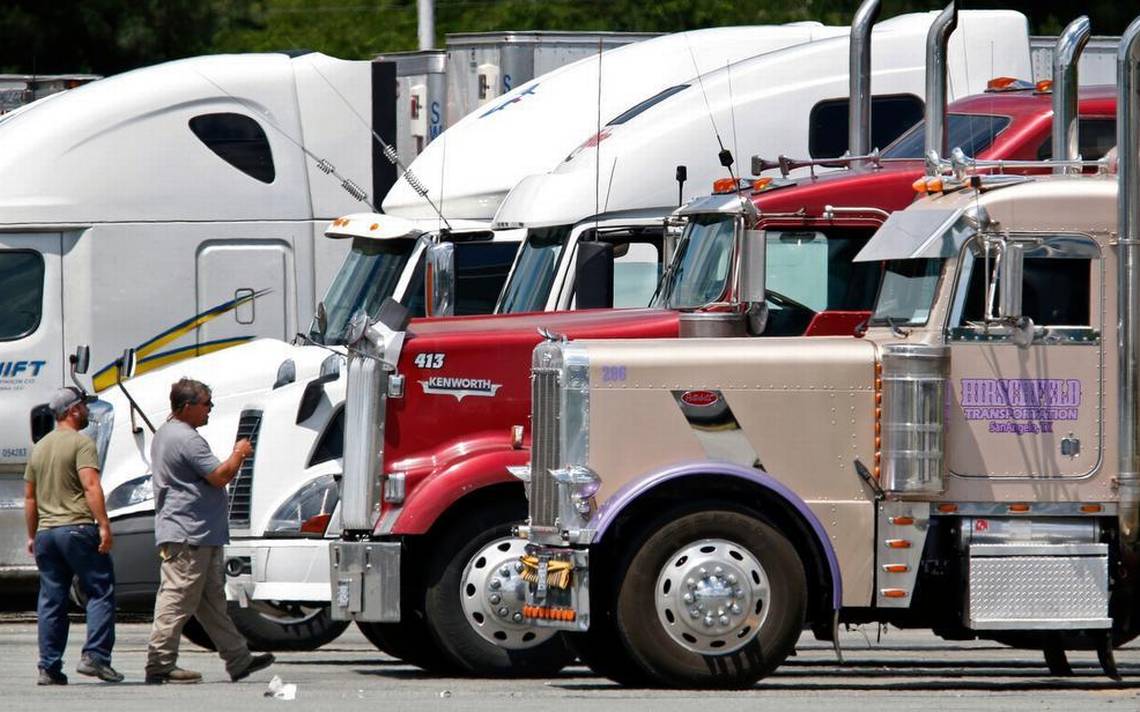 A three-judge panel of the 9th U.S. Circuit Court of Appeals has rejected a lower court’s preliminary injunction that blocked the immediate implementation of California’s Assembly Bill 5 law, which motor carriers have claimed would make use of independent contractors next to impossible.

Specifically, in a 2-1 decision handed down April 28, the appeals court said that claims by the California Trucking Association were not pre-empted by the Federal Aviation Administration Authorization Act of 1994, and that CTA’s court efforts were “unlikely to proceed on the merits.”

In a dissenting opinion, Judge Mark Bennett wrote that AB 5 “both affects motor carriers’ relationship with their workers and significantly impacts the services motor carriers are able to provide to their customers, and it therefore is pre-empted as applied to California Trucking Association’s members.”

Chris Spear, president of American Trucking Associations, called the decision “just more of the same coming out of California.” “California is the breeding ground for all bad policy,” Spear said in an interview with Transport Topics Radio. “That is definitely policy that is going to rewrite, reclassify and eliminate people’s right to choose their occupation.”

This argument is a far cry from being settled.  The battle will continue as independent contractors play a vital roll in the delivery of freight across the US.